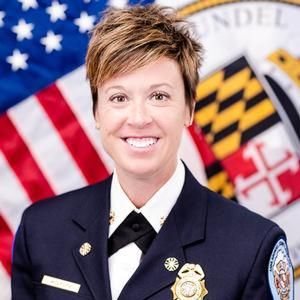 In December 2015, Wolford accepted the position of deputy fire chief/fire marshal with the Bozeman (MT) Fire Department. In 2017, she joined the Spokane (WA) Fire Department as assistant chief.

Wolford received a bachelor’s degree from Shepherd University and is completing her master’s degree in management and leadership from Western Governor’s University. She received her paramedic certification from Anne Arundel Community College in 2009 and is a Nationally Registered Paramedic. She is a graduate of the Executive Fire Officer Program at the National Fire Academy. She is a recent graduate of the IAFC’s Fire Service Executive Development Institute and has CFO and CFM designations from the Center for Public Safety Excellence. Wolford is a member of the International Association of Fire Chiefs Human Relations Committee, chair of the Professional Development Committee, and director-at-large of the EFO Section Committee.

Clarion Events Fire & Rescue Group will provide one scholarship for the Women in Fire and FDIC Conference pass. The final decision will be made by Women in Fire. 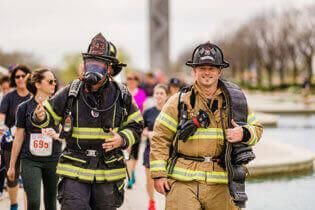 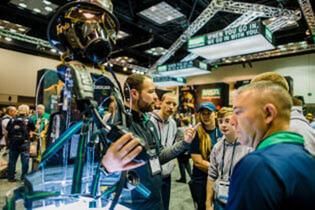 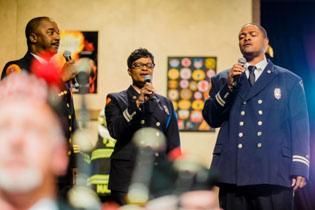 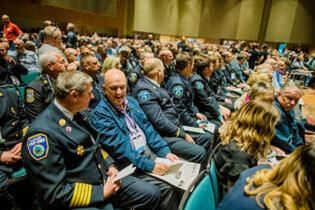 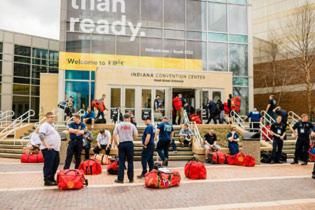 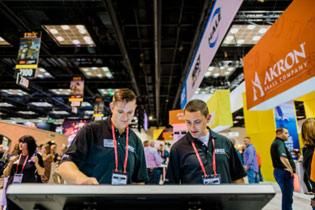